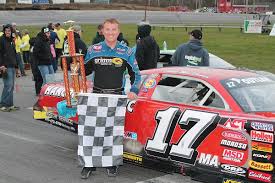 The three-time postponed Fall Brawl at Riverside Speedway in Groveton, N.H. finally took the green flag on a 25 degree day with Eddie Mac dominating most of the way to secure the win in Team Peterson’s final race of the season. The scheduled event for the $5,000 win was 200 laps but was shortened to 150 laps for a $3,000 win.

END_OF_DOCUMENT_TOKEN_TO_BE_REPLACED 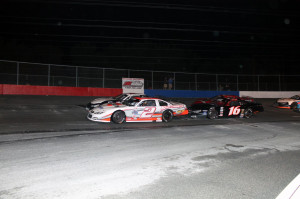 JAMES RIVER, NS (August 15, 2014) – Mother Nature is not cooperating with the running of the Ron MacGillivray Chev Olds GMC 150 at Riverside International Speedway. For the third time this year the event has had to be postponed due to a rainy forecast. Originally rained out June 14 and then June 15, the event was moved to tonight and now to Sunday afternoon.

END_OF_DOCUMENT_TOKEN_TO_BE_REPLACED

“I can’t get enough short track racing,” said Crafton, driver of the ThorSport Racing No. 88 Menards Toyota Tundra. “Our series (NTS) races a bunch of big facilities but there is just something about a cozy little short track like Riverside on a Saturday night that brings back a lot of great memories of where we came from, and at the same time gives us a chance to see some of the kids that may make their name in our sport in the future.”
END_OF_DOCUMENT_TOKEN_TO_BE_REPLACED 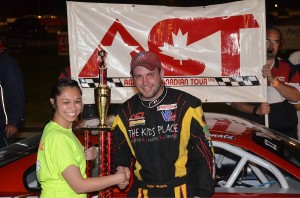 Wayne Helliwell, Jr. took the early lead from the outside pole, but was quickly overtaken by Emily Packard on lap 20. Packard would lead the majority of the event, which saw no cautions during its 150 laps. Welch closed the gap on Packard’s lead and took the point with just 15 laps to go. END_OF_DOCUMENT_TOKEN_TO_BE_REPLACED 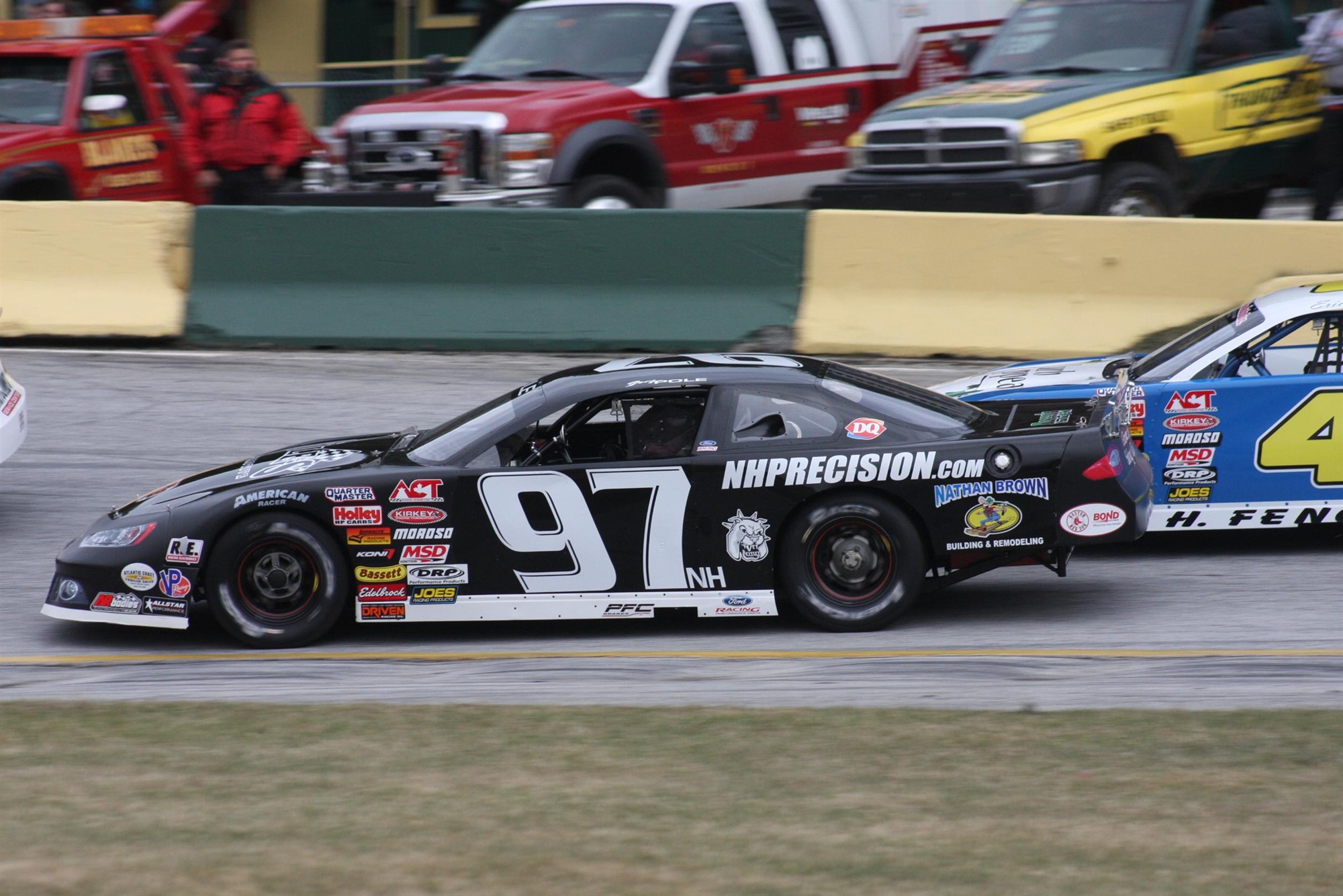 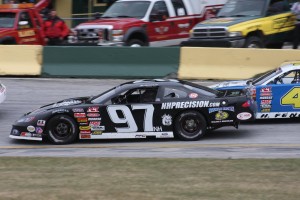 Groveton, NH – Veteran driver and perennial American Canadian Tour Championship Contender Joey Polewarczyk, Jr. of Hudson, NH is off to the best start of his ten (10) year ACT career and currently sits atop the standings. This Saturday, June 7, he will look to continue his run of three straight top fives as the tour heads to Riverside Speedway in Groveton, NH for the Central Asphalt Paving 150. He will have to fend off the likes of Jimmy Hebert, most recent ACT winner Ray Parent, and a host of others.

One year ago, Polewarczyk marched from his 12th place starting position to lead the final 39 laps of the ACT 150 at Riverside on his way to his second of three straight ACT wins. His three wins on the season helped him earn second in the 2013 final ACT standings. This season his hunger for a title is more apparent than ever. His intensity and focus guided him to second in the season opener at Lee, fourth at Thunder Road and third in the most recent ACT event at Airborne.
END_OF_DOCUMENT_TOKEN_TO_BE_REPLACED 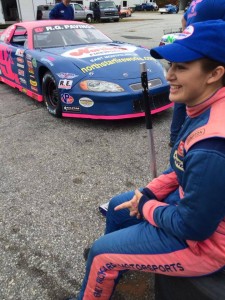 EAST MONTPELIER, Vt. – Emily Packard of East Montpelier, Vt., makes her Riverside Speedway debut in Groveton, N.H., with the $10,000-to-win Fall Brawl 200 on Saturday, October 19. Packard has never competed at the tight quarter-mile, but she did test at the track two years ago as she prepared to begin Late Model competition at Thunder Road International Speedbowl. The race is the final event of the year for the Emily Packard Motorsports No. 9x Northstar Fireworks/Berlin Optical Expressions Chevrolet.